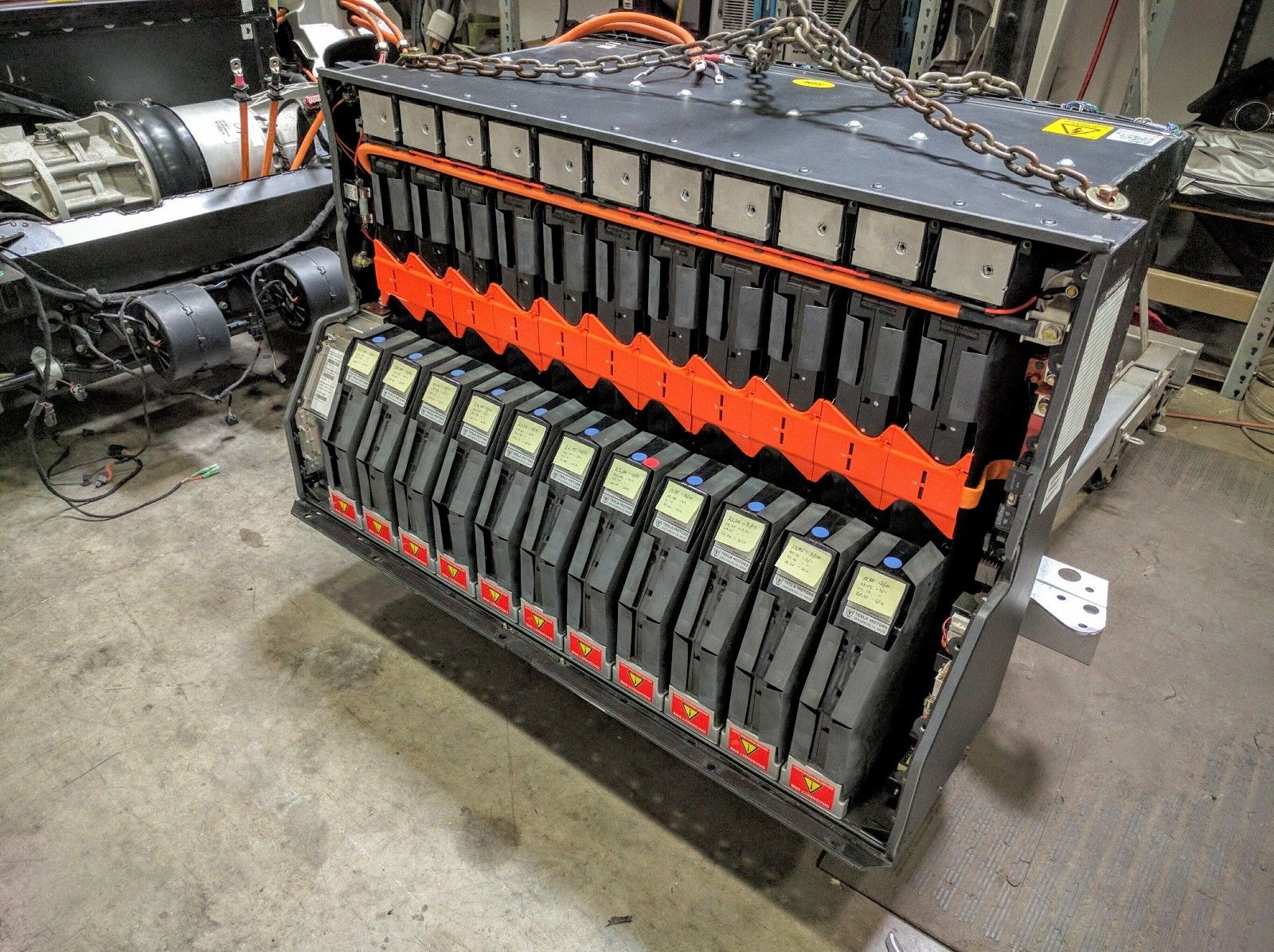 The cells used in the Roadster is most likely Panasonic CGR18650 with 2250mah per cell making it a 55,3kWh batterypack.

That sounds like a lot but remember that the Roadster can travel 320 km per charge so 80000 km is only 250 cycles! 160000 km is only 500 cycles. Manufacturers test the cells for usually up to 500 cycles and this if for CGR18650CD version december 2008. Its still 90% of the capacity left after about 250 cycles and ca 83% after 500 cycles so the study compares pretty well with the cycle life from the datasheet. So there is nothing magically about the Tesla Roadster battery pack. It does not even look like they limited the DOD or had the advanced cooling system from the model S. They just build a battery large enough and that about it. 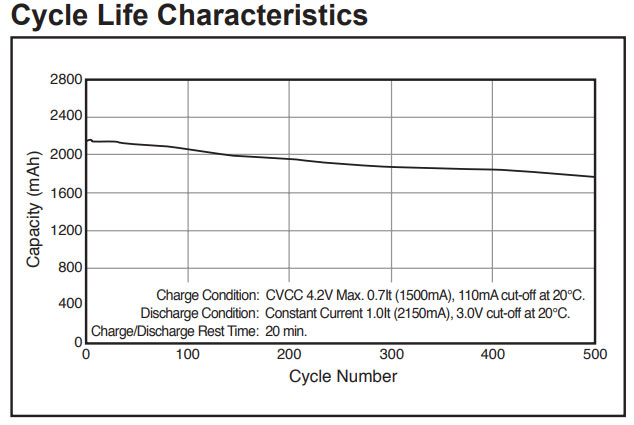 The Model S/X batterypack however gets more complicated. There are about 6 versions of this pack and they are in a small and large version.

*NCR18650BF and NCR18650BJ are 3350mah an developed for cold temp.
**Was released by panasonic in 2014 but quickly disappeared as if it had never existed. Most likely Tesla bought the whole production line.

Panasonic has not yet released a similar cells probably due to Tesla needing them all. NCR20700B is the closest commercial version with 4250mAh being produced by Sanyo at the moment. Once the gigafactory is complete panasonic will most likely release high capacity cells from they japanease factories. It will most likely be called NCR20700D.